Tuesday, April 21, 2015
thoughts and dreams Recently my Swedish friend Asa Bostrom published an interview with me (conducted by email) on her blog (click here to read.)  She asked excellent questions about topics such as my studio practice and how I would describe the intersection of creativity and spirituality. I was really pleased to have my words available to both her Swedish speaking and English speaking followers. As far as I know, it's the first time my thoughts have been translated into another language.

Asa has also been very instrumental in organizing the upcoming workshop at Ricklundgarden (an artists' residency in Northern Sweden) that my friend Janice Mason Steeves and I will be teaching in just three weeks. I met Asa when she came to my workshop in Ballycastle, Co. Mayo, Ireland in 2013. (I love the international aspect of all of this!) When she brought up the idea of a workshop in Sweden to me then, it seemed like a fantasy rather than something that would actually take place. In talking with Janice about it back then, one of us would often say, "Do you really think that workshop in Sweden is going to happen?" In took Asa's persistence in finding a location and helping with many planning details to see the idea to realization. And of course, there have been many hours of work for Janice and myself as well--an awful lot of them at the keyboard, where neither of us prefers to spend our time. But all of it worthwhile; we are both now excitedly anticipating our time in Sweden.

Looking back, it seems that many events in my teaching life have begun as ideas that seem like dreams at first. Then, through many rounds of decision making, number crunching, and countless emails dealing with endless details, they have grown to reality.

I am thinking about this now, midway through teaching a workshop at the Mabel Dodge Luhan House in Taos NM--a beautiful, historic adobe home that was visited by many Modernist painters, writers, and intellectuals of various sorts, starting in the early 1920s--Georgia O'Keeffe, DH Lawrence, Ansel Adams, Carl Jung, and Martha Graham among them. Today it is a lovely inn and conference center, steeped in the history of its famous owner and her visitors. 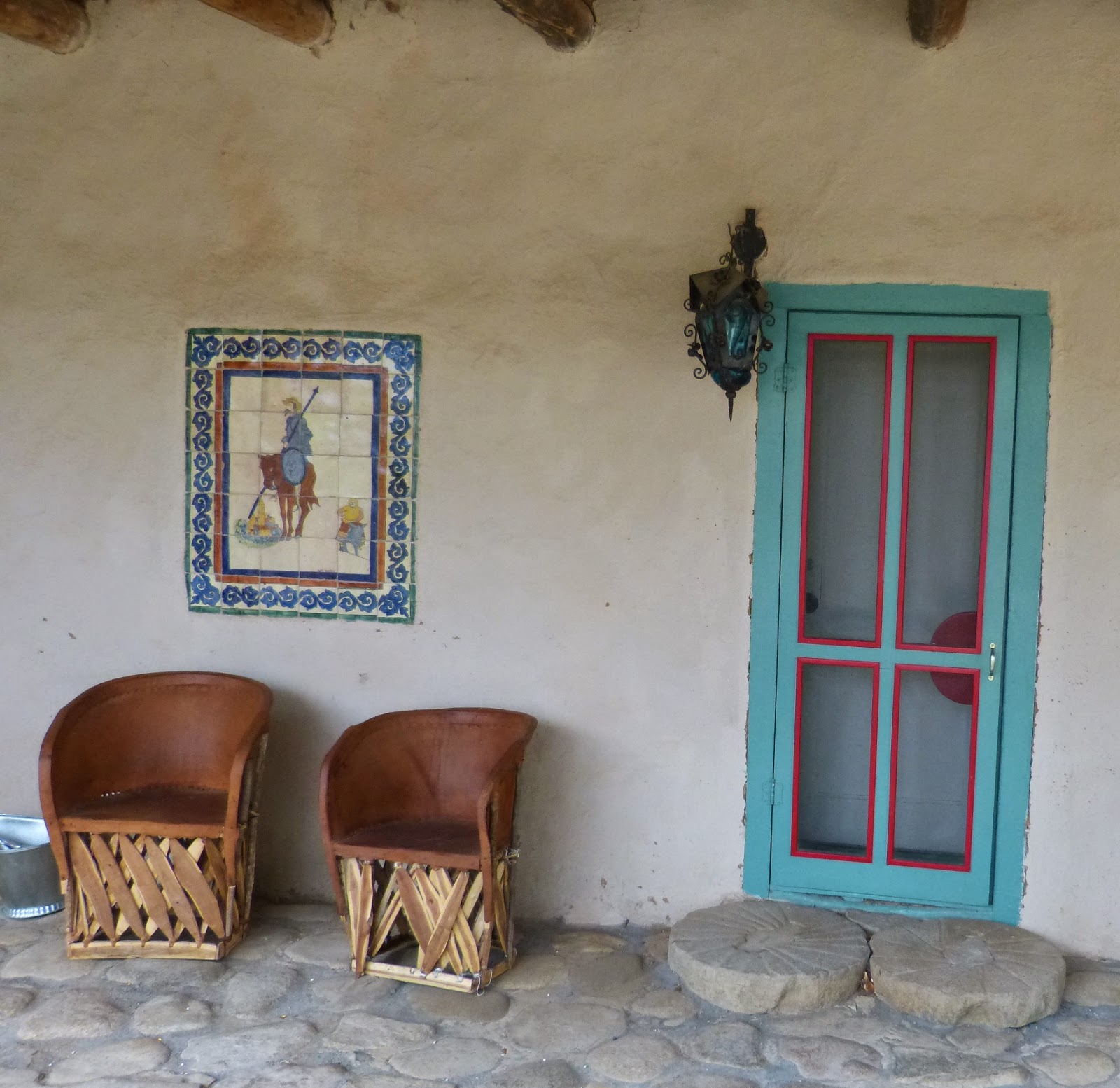 The Mabel Dodge Luhan House has been in my thoughts for a long time. About ten years ago I was in Taos for a day and took a look around the house and grounds. I was impressed by the atmosphere and character of the place, and stories of its visitors. As I left that day, I thought, "Someday I want to come to a workshop here." That seemed a rather impossible dream with kids still in school, and finances tight.


And yet, this week I'm not just attending, but teaching a workshop there. I feel so grateful for everything that has allowed my dreams to move forward into reality--even those hours at the computer, and the stress and uncertainties of planning. The time, gritty details and hard work are not the stuff of dreams, but they are the necessary groundwork.