Friday, November 13, 2015
photos and paintings Though faded a bit from when I first arrived in early October, the County Mayo landscape I left last week was still colorful in late autumn--the farm fields in astonishing shades of lush green and certain flowers in gardens and hedgerows in bloom. The bog glowed with golden grasses, and on closer view, fairy worlds of lichen and moss displayed a rich range of color. 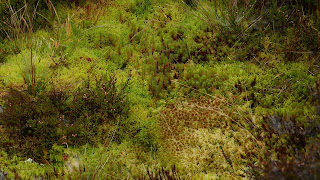 Other aspects of the landscape and seacoast there were also powerful--rock formations, cloud formations, eroded walls, trees sculpted by strong coastal winds, the bare hills of the boglands. 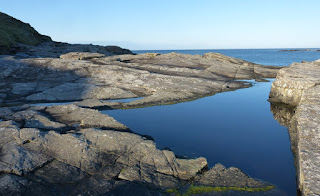 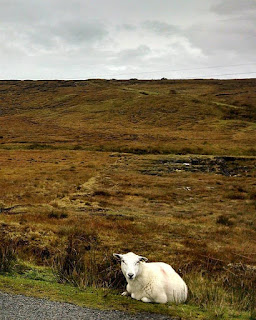 I take lots of photos when I'm in Ireland and in other places where I travel--from closeup views of rocks and plants to more distant views of fields and sky. Even though my photos remain somewhat private (I never exhibit them except online, on blog posts, facebook and instagram) I'm starting to consider them a little more seriously. Like anything that is practiced over time, they seem to be becoming stronger and more integrated with my studio work.

It's not a straightforward connection--I don't use my photos as direct references for paintings, for example; I almost never look at them when painting. But what I'm starting to realize--and to feel good about--is a shared vision between the photos and my paintings that is made stronger by my involvement in both. They are separate channels, but there are influences and information flow between them. 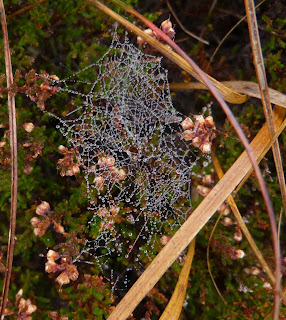 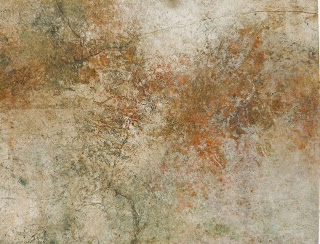 Photography is for me a way to honor the visual world as it is, while allowing for the influence of my painter's eye from behind the lens.  I think of my photos as celebrations of the complexity, beauty and organization in nature. I take them for their own sake, and love the process of getting still, finding my subject, and capturing the moment. I don't think about anything then but the photo itself. But it sometimes happens that, in this moment of close attention to what's in front of me, visual ideas about color and composition are implanted. These can emerge later, intuitively, in paint. As well, the feelings, impressions, sensations of the photographed moment may also have surprising influence. Certain photos that I have taken create this strong emotional resonance for me, and have influenced many paintings, even though the viewer might not see obvious connection in terms of imagery. Often, it's not any one photo, but many that I take of a certain subject, or around a certain visual idea, that feeds my painting in these ways. 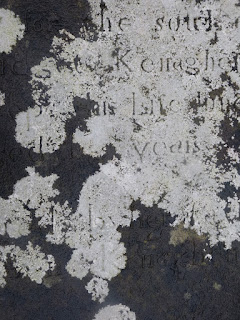 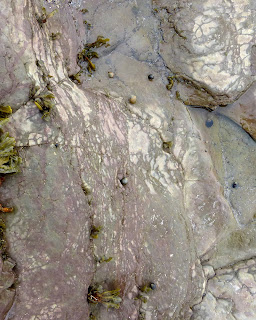 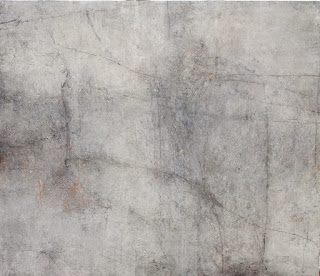 Although we tend to think of photos as influencing paintings, it's actually a complex back and forth, with each informing the other. For example, due to my painting experience, I find that I'm more intentional and present when photographing than I once was. There's an integration of attitude and approach that we often benefit from when working in more than one medium.  And I feel that my best photos are influenced by my paintings, in the sense that I'm intuitively drawn to subjects that relate to what I am working with in the studio--particular kinds of lines, color relationships, compositions. Visual ideas that are currently in play, or sensed as future possibilities. Since these ideas themselves originated in the landscape that I'm photographing--well, who can sort it out? I'm just happy, in thinking of the dozens of photo files I've come home with, to recognize a dynamic relationship between them and my paintings. 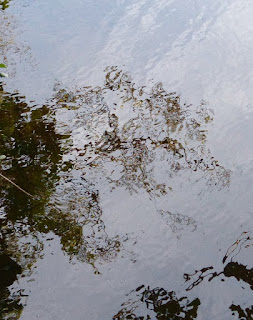 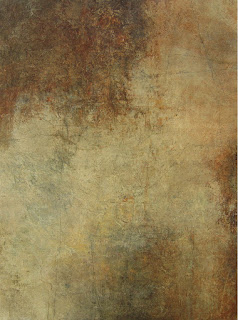